This week’s Austin Chronicle features history of Save Our Springs

Did you know that the specific name of the Barton Springs Salamander (Eurycea sosorum) is derived from the acronym SOS for Save Our Springs?

This week marks the 20th anniversary of the Save Our Springs ordinance, which was a “a voter-driven initiative to protect Barton Springs against unrestricted development in the Barton Creek watershed” (to quote Amy Smith’s Chronicle article today). The Austin Chronicle has produced a series of articles and timelines about the history of the SOS movement in Austin in this week’s issue.

These videos, presented by LCRA, will be broadcast together during the following time blocks on the Travis County Cable Channel 17:

Other spring and salamander-related films in this series include:

This series is designed to provide viewers with a ‘virtual field trip’ into the Barton Springs Edwards Aquifer. The video is broken up into the following four segments:

Geology– Explores the passage of water over land to the recharge zone into critical environmental features including fractures, sinkholes, and caves. It also examines the dissolution of karst limestone.
Hydrogeology– Explores the underground flow of water through the cave/ aquifer system by means of dye trace studies, and the re-emergence of groundwater at local springs, particularly Barton Springs.
Salamander– Studies the aquifer and the springs as a habitat for aquatic species, including the Austin Blind Salamander and the endangered Barton Springs Salamander.
Threats/ Solutions– Explores threats to the aquifer (non-point source pollution).

These videos, presented by City of Austin, will be broadcast together during the following time blocks:

Texas, The State of Springs

This video, presented by TEXAS Parks & Wildlife, explores the decline of our natural springs, issues that effect spring flow, and what can be done to save these resources.

It will be broadcast on the following dates/ times:

How Austin Residents Learned to Coexist with the Barton Springs Salamander

An article appeared today in the SustainaBlog entitled, “How Austin Residents Learned to Coexist with the Barton Springs Salamander”.

Produced by Austin-based filmmaker Karen Kocher, Living Springs will present the history, science and culture of Barton Springs from many different perspectives. Using a multi-linear, user-driven format, viewers navigate through a virtual underwater environment, meeting artists and scientists, poets and preachers who share their stories, their passions, and hopes for Austin’s most beloved natural resource. When complete, this is an interactive documentary will be available on-line and as an exhibit at the Beverly Sheffield Education Center at Barton Springs. Learn more at www.facebook.com/livingspringsaustin.

Recent article in Community Impact News covers the upcoming town hall meeting about renewal of the City of Austin’s Barton Springs permit to allow use by swimmers.

The town hall meeting will be held this Tuesday, October 18th, 2011 at the Splash! Exhibit at Barton Springs, 2201 Barton Springs Road from 5-8pm.

Barton Springs Pool to be renovated | The Daily Texan

Leave a comment Posted by h. gillespie on September 28, 2011

Recent article from September 20th in The Daily Texan: Barton Springs Pool to be renovated.

The EuryceAlliance is an interdisciplinary working group of scientists and natural resource managers dedicated to advancing research and conservation of the neotenic Eurycea salamanders of central Texas. 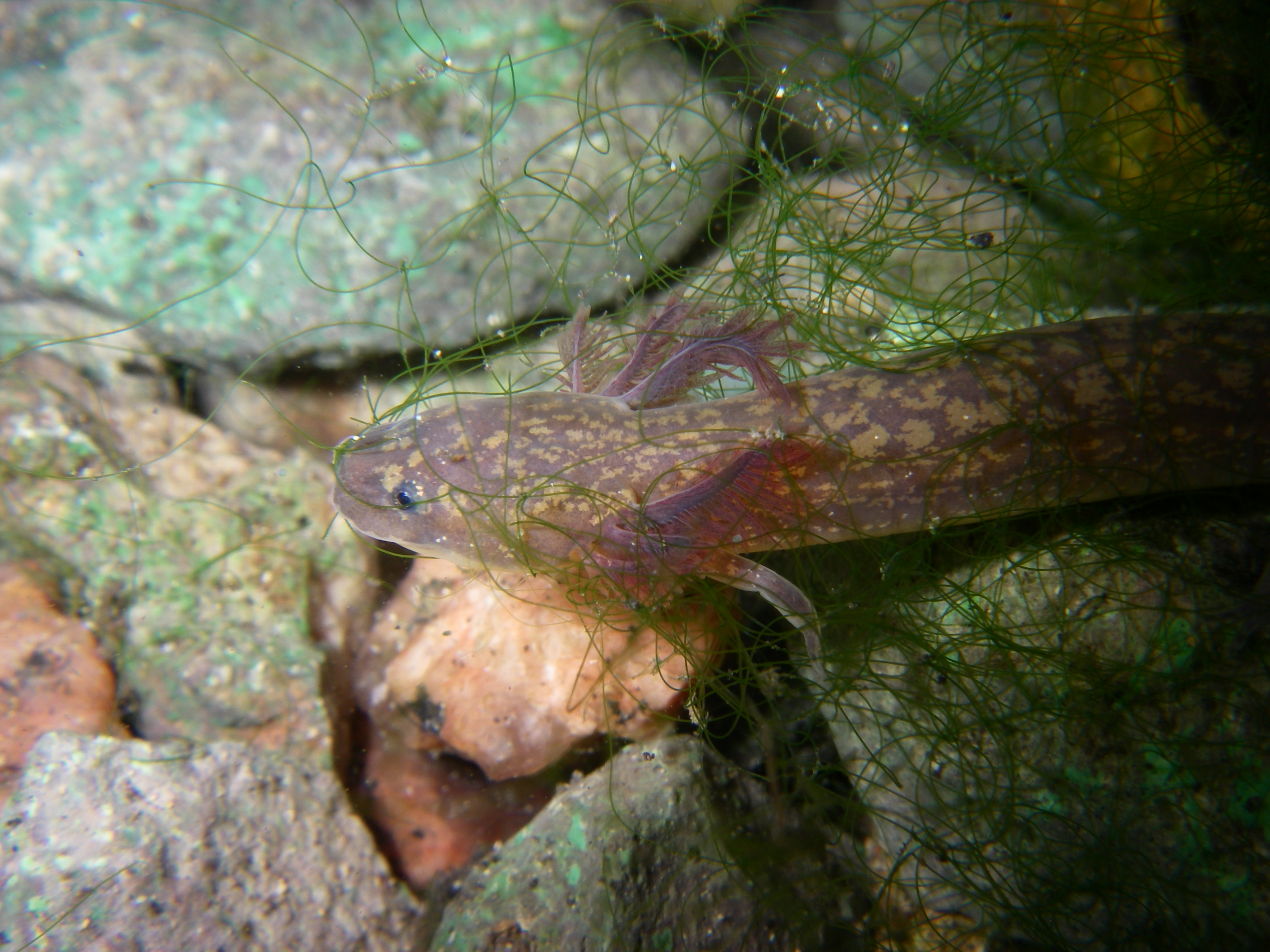 If you are a scientist or resource manager who studies the Eurycea salamanders of central Texas, please consider joining our listserv by clicking the Google Groups link below:

Below you will find a list of links for individuals and groups that participate in research, conservation and policy related to Eurycea salamanders, the Edwards Aquifer and groundwater management in central Texas.